The Adam’s apple is one of the most noticeable gender-related differences between men and women. In men and some women, the small bump known as the Adam’s apple is formed when the thyroid cartilage on the throat is large and projects forward.

The thyroid cartilage is not usually noticeable in women and this makes the Adam’s apple one of the most prominent features creating a masculine appearance.
Some men do not like the appearance of the bump in the middle of their throat and some trans women may choose to have a tracheal shave procedure (chondrolaryngoplasty) to reduce the size of a prominent Adam’s apple as my feel stigmatized by it.

The procedure involves the shaving down of the Adam’s apple to reduce its size to make the neck and throat appear smoother and less prominent. The key point in this surgery is to avoid damaging the structural support of the vocal cords and to ensure a natural-looking result. I prefer to place the horizontal incision in the neck 2-3 cm higher than the most prominent part of the cartilage, so the scar will be less noticeable and does not adhere to the underlying cartilage and move during speech or swallowing.

The procedure is performed under general anaesthesia as a day only. Sore throat, bruising, swelling and difficulty swallowing can last up to 2 weeks after surgery. If performed incorrectly, too little cartilage can be removed resulting in suboptimal outcome. Alternately, if too much cartilage is removed or the cartilage is removed incorrectly, voice changes such as hoarseness can occur. Damage to the voice is often difficult to correct. 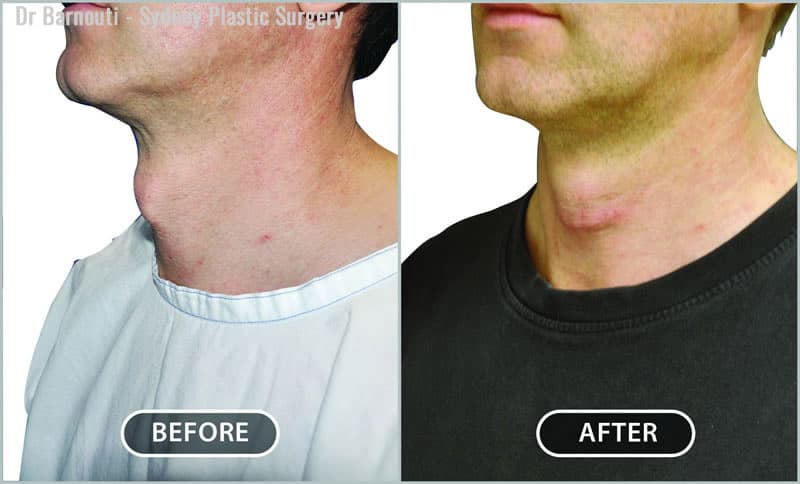 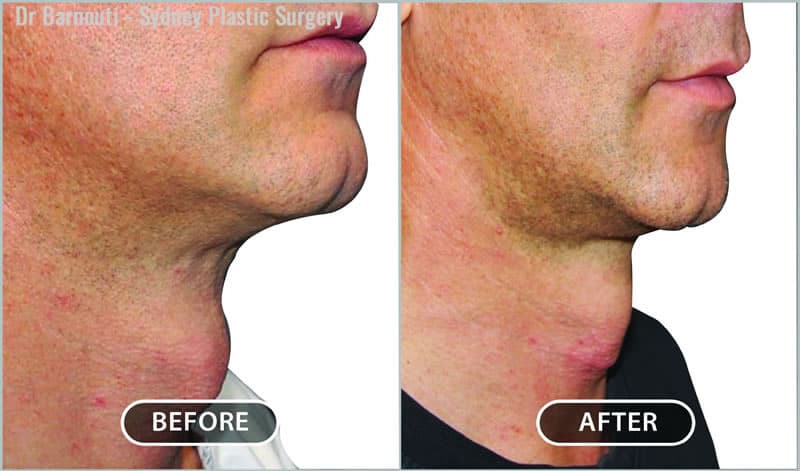