A NSW mother is glad she chose to have her breast implants removed, weeks before the country’s medical device watchdog announced a proposed ban on some textured implants because of the links to a rare cancer.

BIA-ALCL is a rare type of cancer of the immune system that usually involves swelling of the breast, typically three to 14 years after the insertion of a breast implant.

As of May, Australian regulators had received 78 reports of anaplastic large cell lymphoma associated with breast implants, including four deaths.

While it’s not a common condition, specialised plastic surgeon Dr Laith Banouti — who performed Kral’s removal procedure — said explants are on the rise. 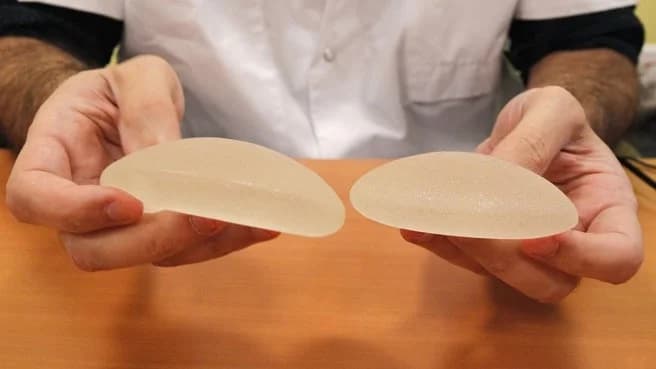 Dr Barnouti said he now does more explant than implant surgery. According to Barnouti, an explant procedure costs between $5,000 and $7,000. Since the TGA announcement, he said he has already started receiving more calls from “panicked” patients.

But he is among experts urging those with implants not to panic, but to get across the facts.

“If you don’t have symptoms, all you need to do is go and visit your surgeon for a check,” he said.

“There is no need to have them removed at this stage.”

He also recommends visiting your surgeon annually for check-ups.