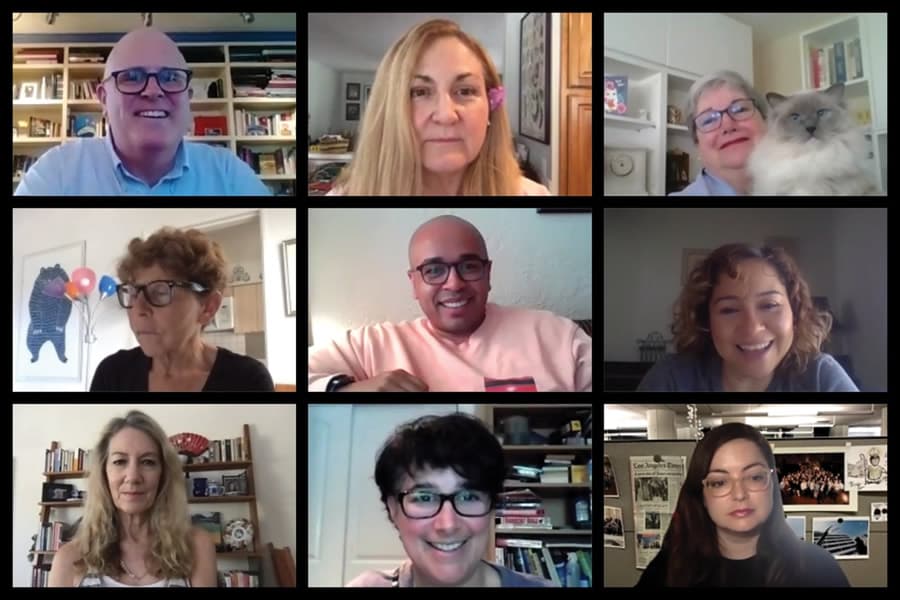 Covid-19 has certainly had a big impact on plastic surgery. However, we are now entering an era of post Covid, “Zoom Body Image Conscious Phenomenon.”

Over the last three weeks I’ve seen more than 10 people enquiring about neck liposuction. I have seen so many people overly conscious about their neck and double chin area.

They all have one thing in common: “I didn’t like the way I looked in Zoom meetings. I was shocked by how my neck looked. I desperately need to do something about it.” It’s an identical presentation in all patients.

Furthermore, they all wish to have their surgery ASAP, as they’re working from home and want to use the time for recovery.

In my opinion, the introduction of “Zoom meeting body dissatisfaction phenomenon” is comparable to the impact of introducing TV in the Fiji Islands. In her study of Fijian women, in 2004, Anne Becker noted there was an increase in the concerns about weight and body shape . This resulted in increased eating disorders and Fijian women taking drastic measures to control their weight.1

It’s a fact that social media pressures are a big factor on body image and body dissatisfaction. The use of social media was previously shown to correlate with body dissatisfaction as social media can play a massive role in setting out the standards that influence the perception of beauty ideals. It is estimated that 74 per cent of online adults are using social networking sites and this is predicted to continue to increase.

The use of social media is thought to cause body dissatisfaction through internalisation, which is the acceptance of the norm for the ideal bodies established by social media.

This can develop in early life and mostly impacts teenagers. The consequences of body dissatisfaction can later on lead to low self-esteem, mental health issues and affect personal relationships.

Mohammad Ahmadpanah and his colleagues found that activities like uploading pictures and seeking compliments were found to have an enormous impact on self-esteem. This was further increased by the comments they received on their images which started a positive feedback loop that encouraged further posts. Whereas, negative feedback lowers self-esteem, which can lead to more problems such as eating disorders and body dissatisfaction.2

Through internalisation, social media can influence ideals of body image, which can cause eating disorders among teenagers as they try to reach what is viewed as the ideal weight. Fitzsimmons and her colleagues concluded from their study that social comparison among peers may play a bigger role in body dissatisfaction than when comparing with dissimilar people such as celebrities.3